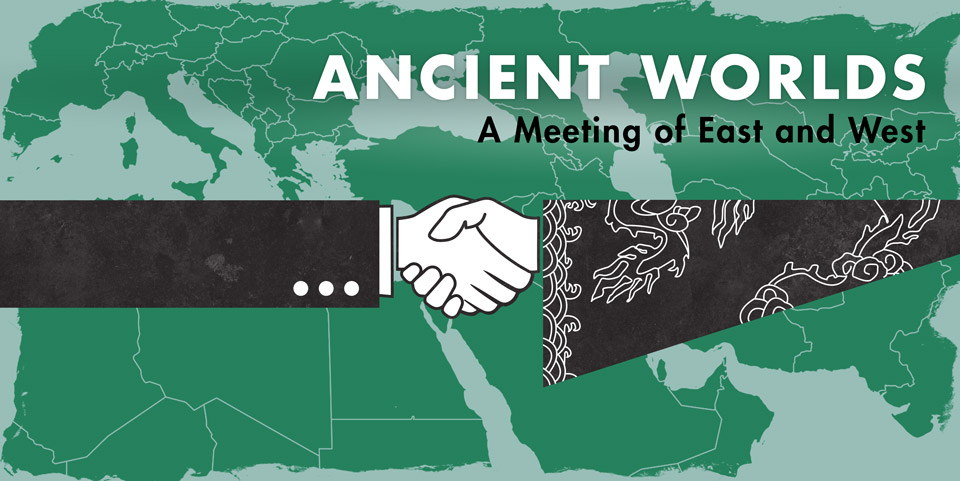 Today I wanna share you a speech presented by Wang Leehom 10 years ago at Oxford University.

He is a Taiwanese-American, a very well-known Mandopop singer-songwriter. Leehom created ‘Chinked-out’ (C-pop), a musical style fusing Chinese elements with hi-pop and R&B. Holding honorary doctoral degrees from both William College and Berklee, he insists devoting himself to creating space for Chinese pop culture. Besides his music, he is also a famous actor, an environment activist, a cultural ambassador.

But, I won’t pile the words about how popular this guy in East Asia. Several years ago, I have watched the clip of this speech in China, not on the YouTube of course, but was on Bilibili (largest Chinese ACG video sharing website). The majority users of this website is the 90s, his speech, which even was a clip, has been widespread among the young Chinese generation.

There is a long-suffering story for Asian about taking in the ‘universal’ stuff, from social system, moral value, to the pop culture. We were kicking ass to learn English and the culture behind; for Chinese, we are born and grow in a rather special situation where the conflicts between China and the West has never stopped.

We love everything cool just as much as the others, no matter it is from the east or the west. I am one of the 90s Chinese, almost everyone started to get out of the great wall after we went to high school; everything banned by the government is 100 % somewhere there on the Internet, and there is always a way to read, listen and watch it.

Soon, you sadly found a crucial reality ‘out’ there. Some became shameful, some are apathetic, some suffer from the huge differences while some just take them all and dislike what they have in their life or identity, etc..

I’m not grumbling or complaining about the situation. We had this situation since we were kids, but those who would think it critically are always the minority, and this is a worldwide reality.

After all, being ‘international’ is never just about learning English, travelling around, seeing the different lifestyle, culture and value. It is more about being open-minded, knowing the coin’s both sides, and don’t take things for granted. When the west becomes more tolerant, less egocentrism (sometimes involuntarily) and show the willingness and equal understanding, when the east becomes more competitive and confident in their own rich and unique culture without feeling either inferior or defensive, the relationship between us can be truly fixed (which is certainly suitable for African friends).

Now, let Leehom present this point via his experience in bridging the gap in pop culture.